That’s a weird headline. That’s an incredible headline! The legend, the old man, the 3rd line RW, the dude not named Iginla, is going to suit up for the Flames this season. Training camp revealed a few things (apparently that Bartkowski is a #6 guy but that’s a different post), namely that there is a hole at RW depth, and that Troy Brouwer and his 4.5 million dollar contract can’t fill it. Which everyone knew. But management gave the team and the young guns a chance. Nobody stood up, so the call went out in earnest to sign Jagr who will arrive in the city in time for the home opener Wednesday.

Here’s a recap of how fans from around the league have reacted. 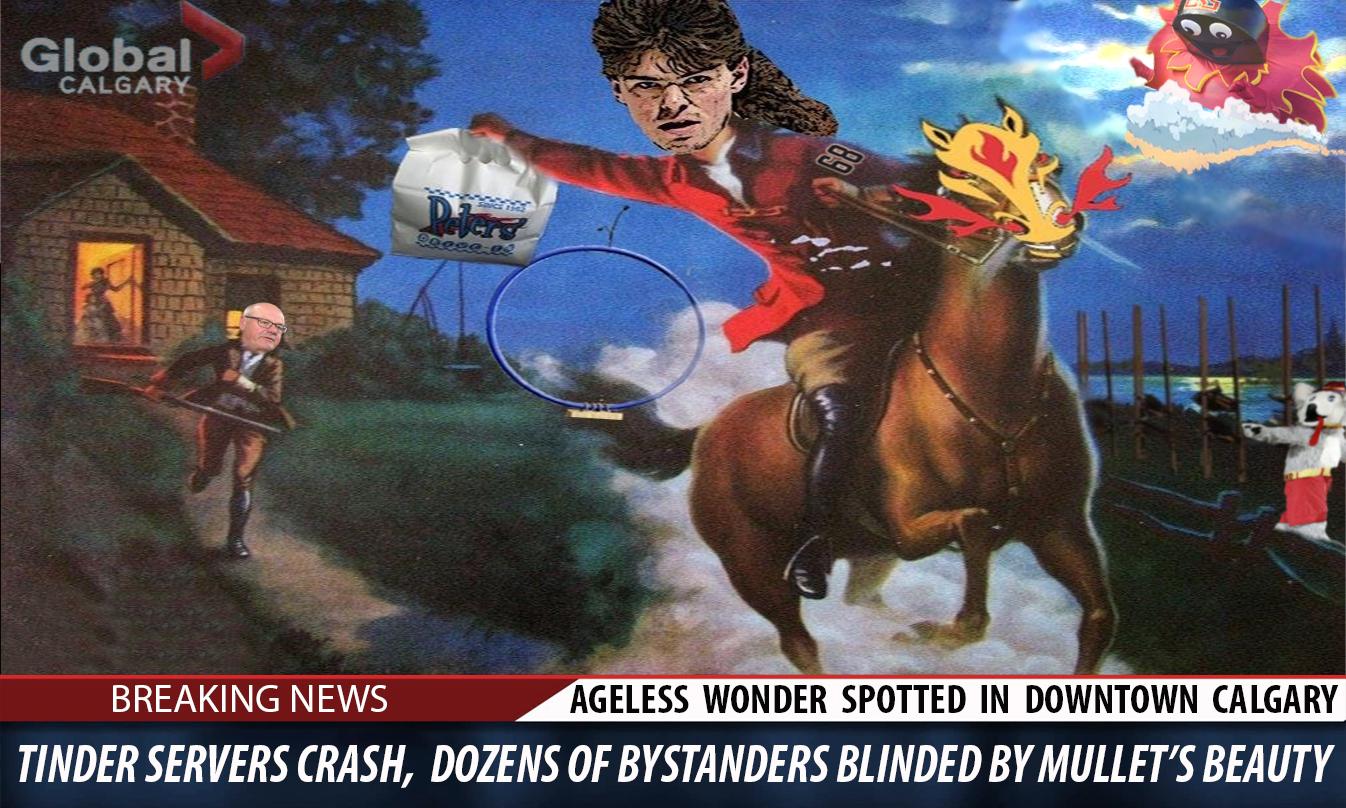 Jaromir Jagr and his first day with the Calgary Flames pic.twitter.com/tT3j5l6qkI

The Flames logo is basically the Jaromir Jagr of NHL logos. pic.twitter.com/uesHqDZNJq

get you a team that matches your hair #synergy pic.twitter.com/rvhhGrm5EO 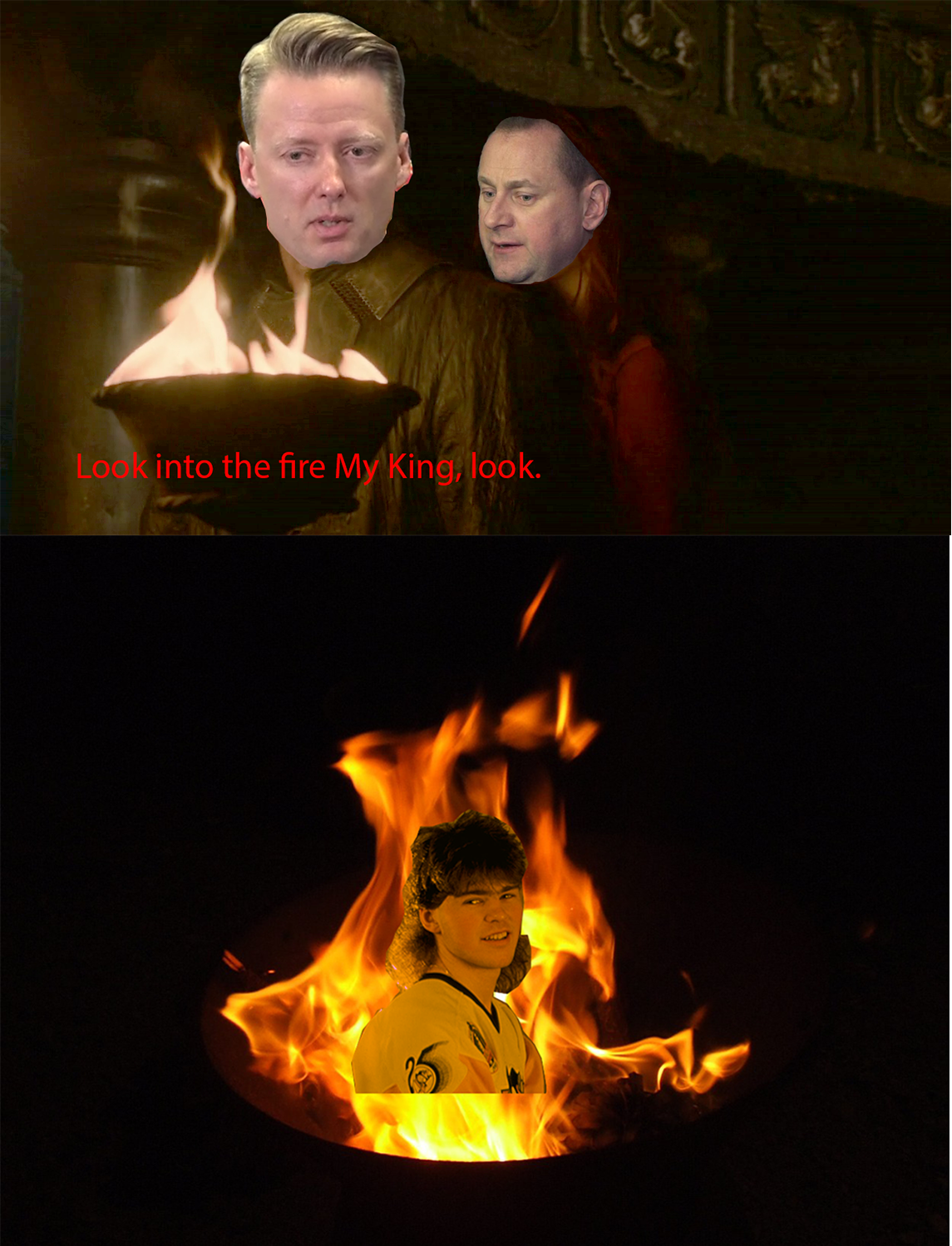 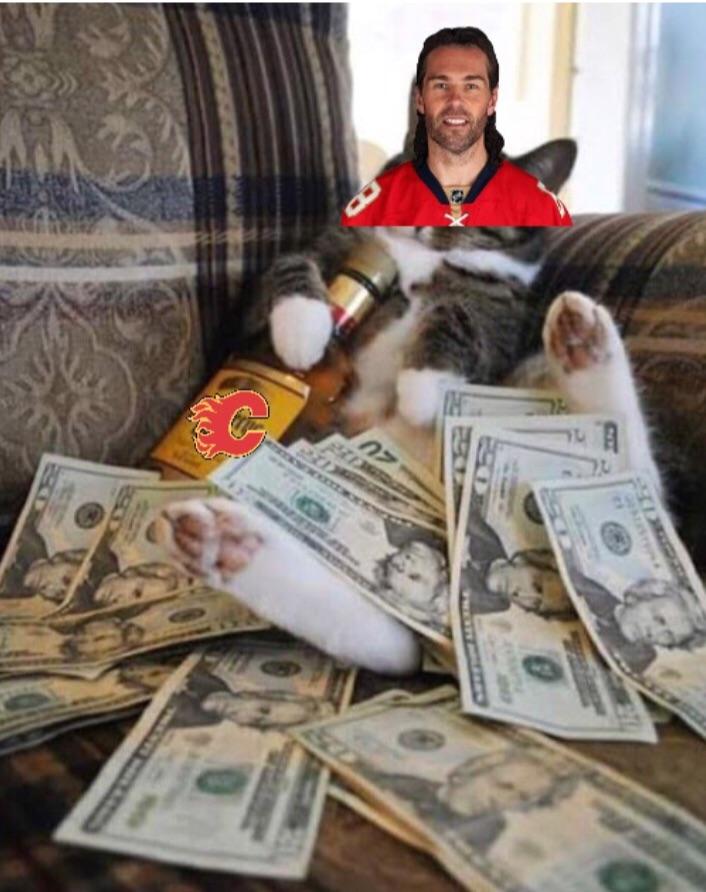 Jaromir Jagr is one of the only people who could pull this off: https://t.co/h1k3hTrR1R

Flames Trade Primeau to Leafs – Give up Second Round Pick Again?!