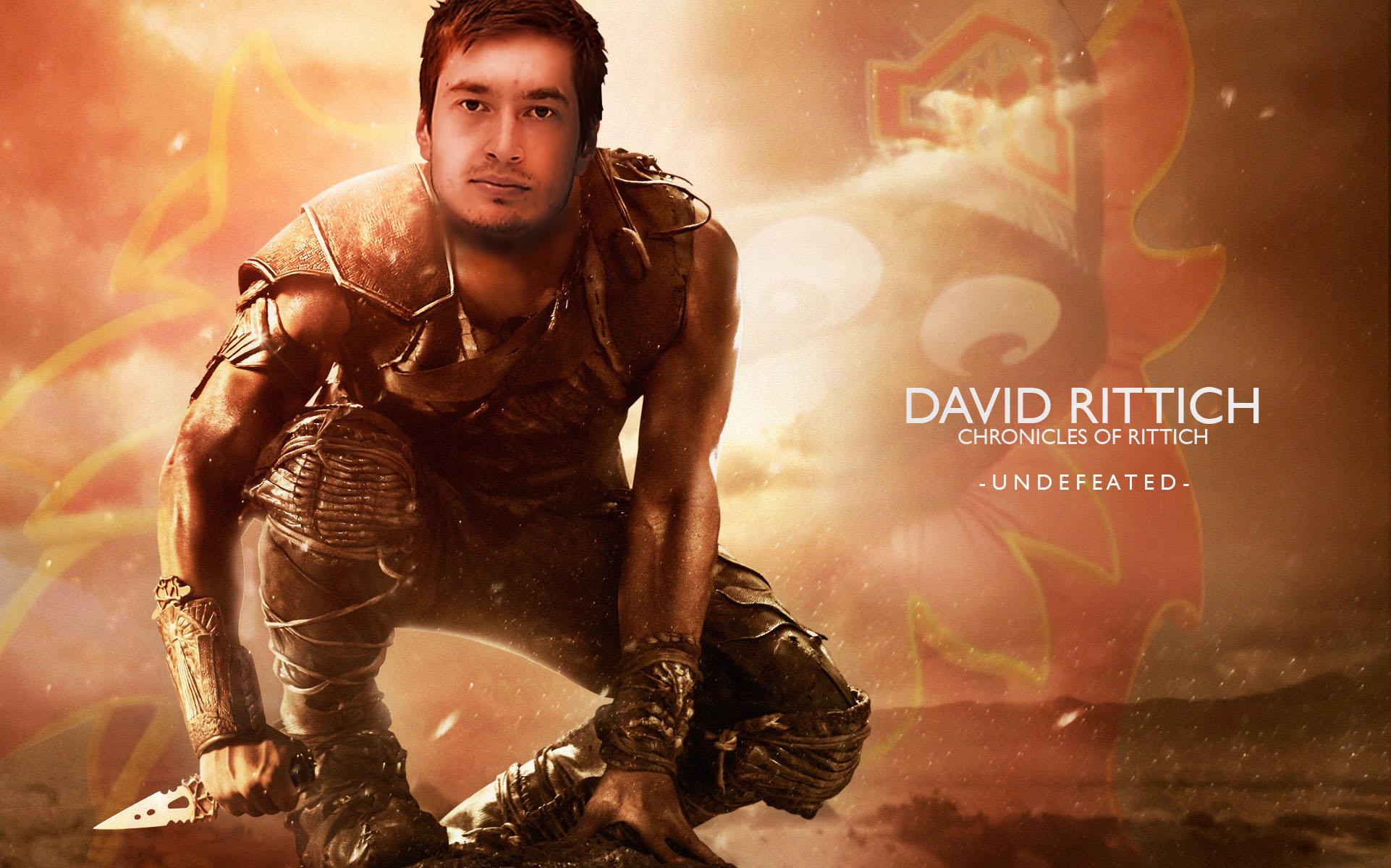 The Calgary Flames ended their six game, 11-day, road trip with a win against the Colorado Avalanche. The Flames come home over .500 on the trip, showed some moments of brilliance, and put up some duds as well. Here are some parting thoughts on the trip and how the team fares at the quarter point in the season.

The Flames suffer from one of the key attributes that separates the elite teams from the ones just making the cut–consistency. If they can prove they’re performing in all facets of the game, including special teams, they’re a force to be reckoned with. Until then, the question marks on whether this year’s Flames are the ‘real deal’ will still be out there.